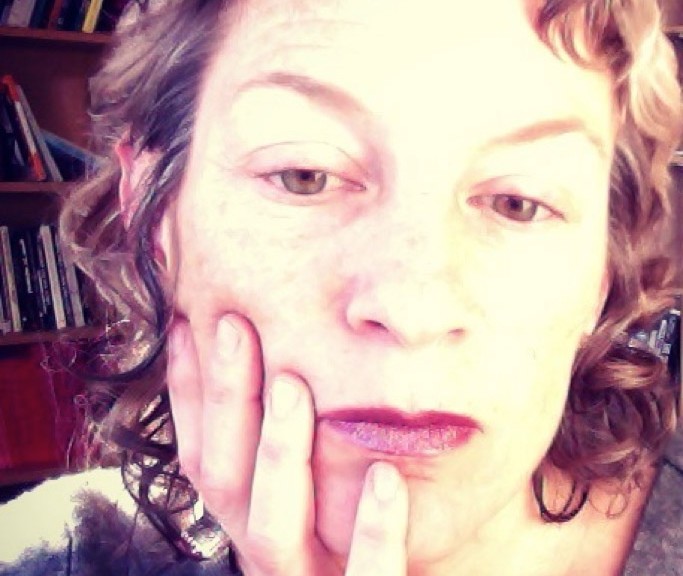 Marissa is a historian of southern Africa. Her research focuses on the intersection between politics and culture in colonial and independent Angola, and her path-breaking book Intonations: a Social History of Music and Nation in Luanda, Angola, 1945- Recent Times (Ohio University Press, 2008) explores how music was a practice in and through which Angolans living under extreme political repression imagined the nation, and how the particularities of music and historical moment cast this process of imagining in gendered terms. In other words, she is interested in the ways that cultural practice is productive of politics and not just derivative of it. Much of her evidence comes from interviews with musicians and consumers of music and she explores how memory, experience and pleasure shape politics and history. She is currently working on a book entitled Powerful Frequencies: Radio, State Power, and the Cold War in Angola, 1933-2002 (forthcoming from with Ohio University Press), which looks at the relationship between the technology of radio and the shifting politics of southern Africa as anti-colonial movements established independent states in the context of a region newly charged by Cold War politics. Another project, tentatively called Kuduro in Transatlantic Translation, studies the contemporary Angolan music and dance genre, kuduro, both in Angola and as it has been adapted in Salvador de Bahia (Brazil), Lisbon, Paris, Amsterdam and New York. Marissa is also an accomplished yoga practitioner and instructor.