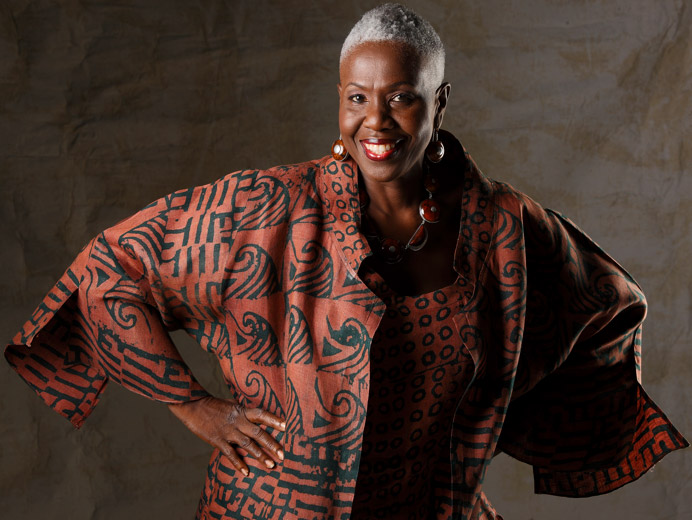 Carolyn Cooper is Professor of Literary and Cultural Studies at the University of the West Indies, Mona in Jamaica, where she teaches Caribbean, African and African-American literature. She initiated the establishment of the University’s Reggae Studies Unit. Professor Cooper is the author of Noises in the Blood: Orality, Gender and the ‘Vulgar’ Body of Jamaican Popular Culture (1993), and Sound Clash: Jamaican Dancehall Culture at Large (2004). Most recently, she edited the much-acclaimed Global Reggae (University of West Indies Press, 2012), a collection of the plenary lectures delivered at the ‘Global Reggae’ conference at the University of West Indies at Mona, Jamaica in 2008. A powerful speaker and public intellectual, Carolyn regularly addresses international audiences on the place of Jamaica and the Caribbean in the world. The Jamaica Gleaner listed Carolyn Cooper as 6th in their list of ‘The 10 Best-Dressed Men & Women Of 2011’, and on 6th August 2013, Jamaica’s 51st Independence Day, she was awarded the national honour of the Order of Distinction in the rank of Commander (CD) ‘for outstanding contribution to Education’.