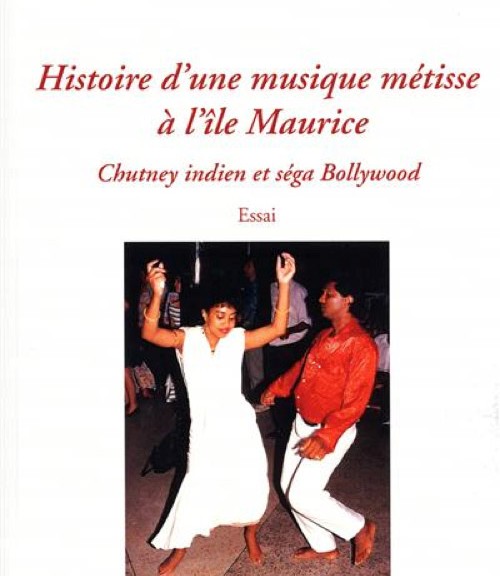 Catherine Servan-Schreiber is Research Fellow at the Centre for South Asia (CNRS/EHESS), Paris, and she also teaches Bhojpuri and Avadhi languages and literature at INALCO (Paris). Starting from the study of Bhojpuri and Avadhi medieval texts, she published several books and articles on Bhojpuri oral traditions. She subsequently became interested in the Bhojpuri migration from India to Mauritius and Surinam through the process of indentured labour/ l’engagisme, which led her to study the influence of Afro-Malagasy sega music on the Bhojpuri popular musical style as it developed in the Indian Ocean diaspora; some of her conclusions can be accessed through her article on ‘Tropical Body Language’ in Samaj (2011) (on line): Indian Folk Music and ‘Tropical Body Language’: The Case of Mauritian Chutney http://samaj.revues.org/3111. She has organised the international conference on ‘The Global circulations of Jazz’ at the Musée du Quai Branly (Paris) with Stéphane Dorin in June 2014. Her publications include the pioneering and comprehensive Histoire d’une musique métisse à l’île Maurice. Chutney indien et séga Bollywood (Riveneuve, 2010), and Indianité et créolité à l’île Maurice (Purusartha, Ehess, 2014). She has also created a website on Indian music in Creole lands with Nadia Guerguadj: https://sites.google.com/site/indianchutneymusic