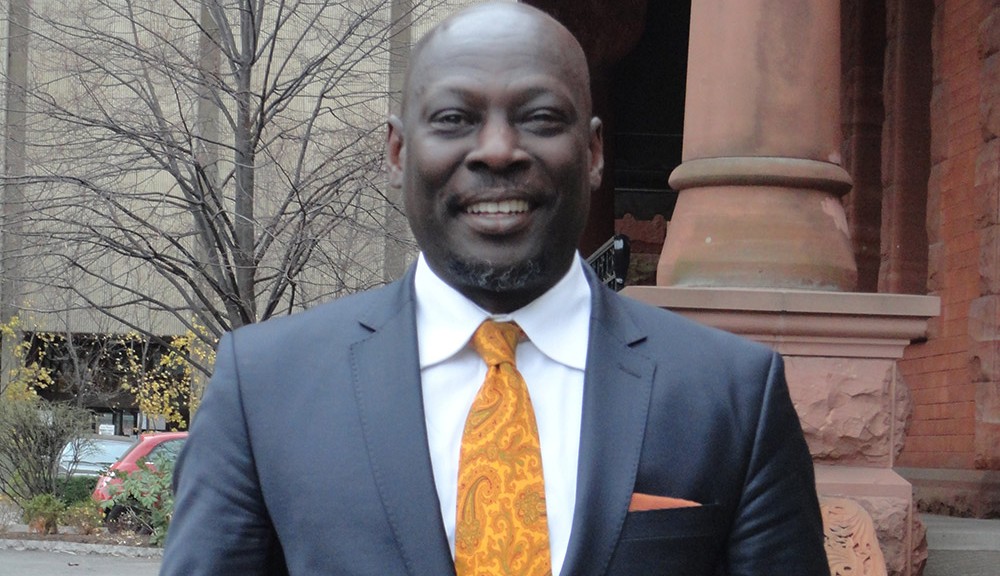 Ato Quayson is Professor of English and Director of the Centre for Diaspora and Transnational Studies at the University of Toronto, where he has been since August 2005. He did his BA at the University of Ghana and took his PhD from Cambridge University in 1995. He then went on to the University of Oxford as a Research Fellow, returning to Cambridge in Sept 1995 to become a Fellow at Pembroke College and a member of the Faculty of English where he eventually became a Reader in Commonwealth and Postcolonial Studies. Professor Quayson has published widely on African literature, postcolonial studies and in literary theory. He is the founding editor of the new journal from Cambridge University Press, Postcolonial Literary Inquiry, which was launched at the MLA convention this year in Chicago. He is also the editor of the magisterial, two-volume Cambridge History of Postcolonial Literature (Cambridge, 2012) (<www.cambridge.org/9780521517492> ; his most recent book is the Blackwell Companion to Diaspora and Transnationalism Studies, co-edited with Girish Daswani (Blackwell, 2013). Imminently forthcoming is his new book, Oxford Street, Accra: City Life and the Itineraries of Transnationalism (Duke University Press, 2014), which includes a chapter on the salsa culture in this African city. He has been elected Fellow of the Ghana Academy of Arts and Sciences (2005) and Fellow of the Royal Society of Canada (2013). Ato loves to dance, but declares himself as having hitherto lacked the discipline to master any single dance style. We hope that his association with Modern Moves may help him change that.