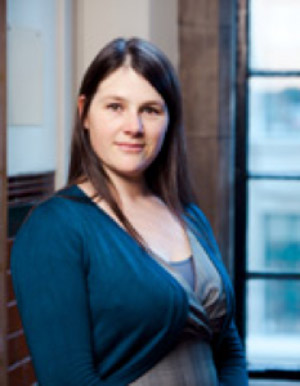 Katherine Butler Schofield is a cultural historian and ethnomusicologist whose work focuses on South Asia. She trained as a viola player before embarking on postgraduate studies at SOAS in North Indian music, followed by a research fellowship at Corpus Christi College, Cambridge, and a lectureship at Leeds. Katherine’s research interests lie generally in the areas of South Asian music, the history of Mughal India (1526-1858), music and Islam, and music and empire. They include the intersection of music with gender, friendship, love and ethics; the history of pleasure; colonial transitions; connoisseurship; social liminality; the history of North Indian musicians, dancers and actors; and Indo-Persian musical knowledge. Most recently, Katherine has been awarded €1.18M by the European Research Council to lead an exciting new major research project, ‘Musical Transitions to European Colonialism in the Eastern Indian Ocean’ (2011-14), which aims to produce a history of transitions from pre-colonial to colonial musical fields in India and the Malay peninsula c.1750-1900. Katherine’s work on ‘Musical Transitions’ has been a major inspiration for Modern Moves!