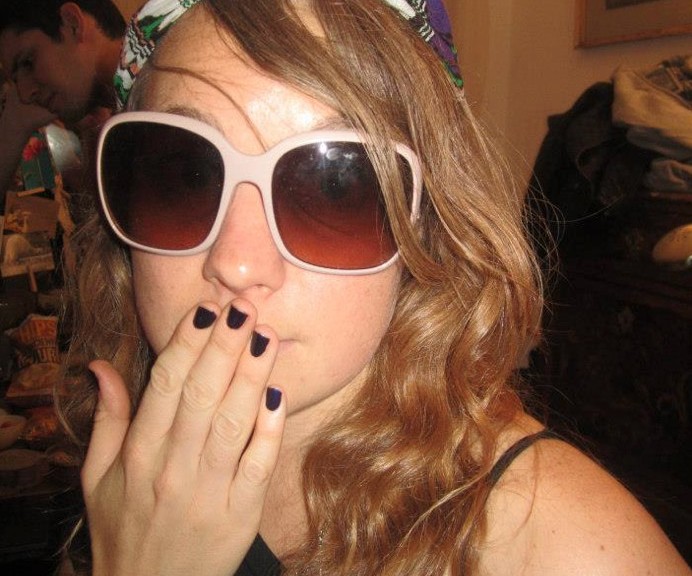 Brenna Daldorph is a born and raised American midwesterner and lifelong global citizen. She has a BA in French and another in journalism from the University of Kansas, and currently works as a journalist in Paris, France for RFI (Radio France International) and France 24, when she is not being Modern Moves’ Paris-based correspondent: in that role, she has conducted several interviews for Ananya, including one with Thomas Bellon, the drummer of the world famous zouk band, Kassav’. As a journalist, she has been awarded numerous accolades including the Hearst Prize for Depth Reporting for ‘Living in Limbo’, a project on undocumented students. Brenna’s specific research interests include global migration, the development of the Lusophone social dance scene in the French capital as well as the birth of kizomba during the Angolan Civil War (1975-2002). She is herself a passionate dancer of kizomba and semba. Having lived in La Réunion, she also works on dance and music of the Indian Ocean (primarily La Réunion and Madagascar.) As Modern Moves’ resident journalist, she will also play a key role in the video documentation of the project. With a little bit of luck, starting in 2015, she will morph her role in the team to work on a PhD associated with the project.