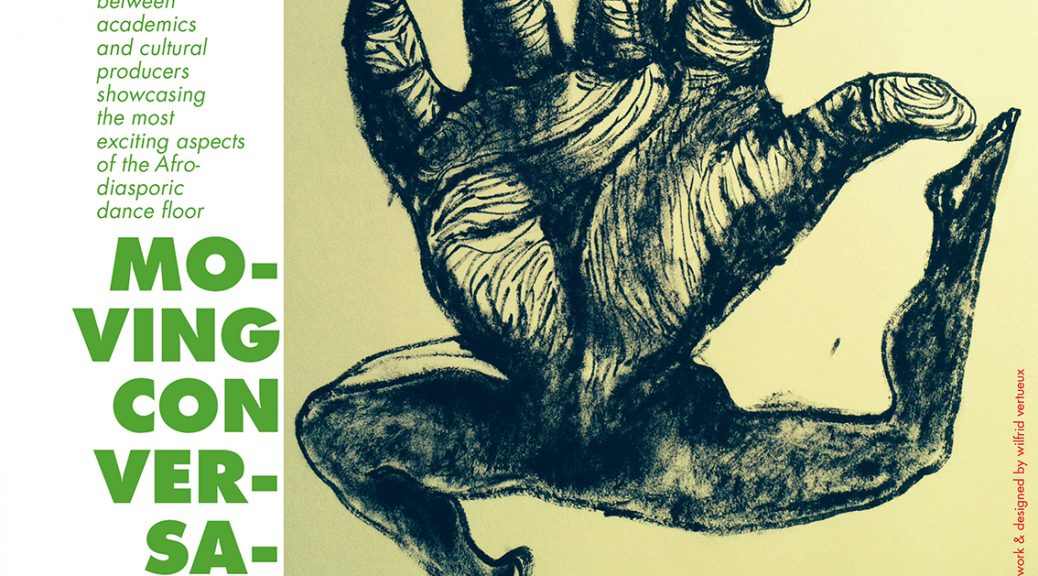 The conversation will touch upon Alex Wilson’s musical creativity and artistic journey that connects different parts of the world through music, making links especially between Cuba, Latin America and West Africa. In the light of the promotion of intercultural dialogues at the global age and the correlative issues, the second Moving Conversation in our third series will enlighten and discuss the work, challenges and aspirations of key personalities in the world music network.

Following on our guests’ interest in Afro-descendant music and dance from Latin America, we are delighted to present a tailored dance show that focuses on the Afro-Colombian dances from both Pacific and Atlantic Coast from Yurupari Grupo Folklorico, a dance company based in London specialised in Colombian and other Latin American dances directed by Xihomara Zentner.

In addition to this exciting outcome, we will have the pleasure to welcome Colombian percussionist Emeris Solis on the congas and DJ John Armstrong on the deck for the after-party, as well as refreshing mojitos and a mixed Cuban-West African canapés menu in the true Modern Moves’ style.

Join us for this second last Moving Conversation of the year by getting your eventbrite ticket here!