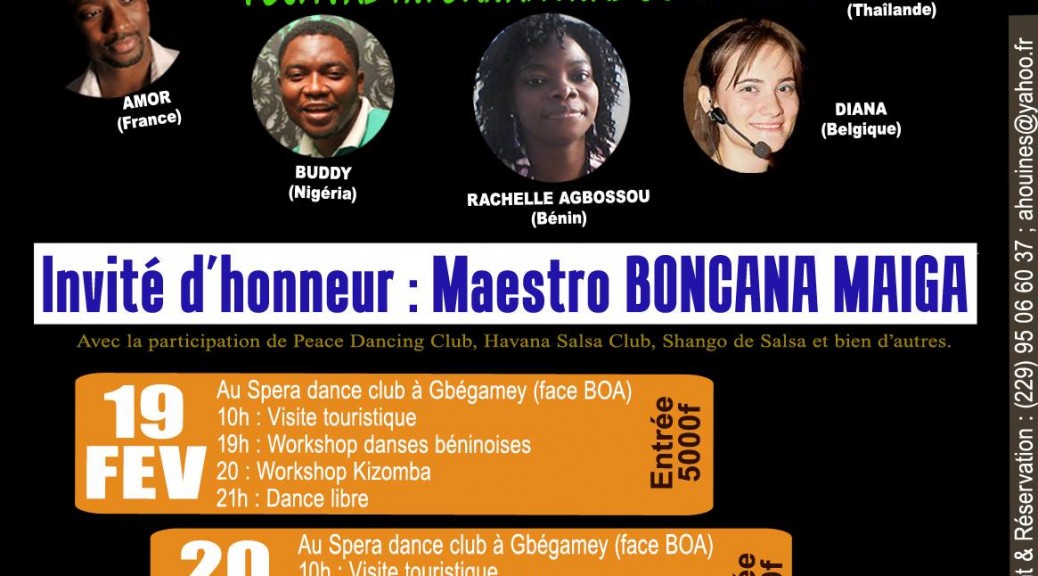 Modern Moves director Prof Ananya Kabir and postdoctoral researcher Dr Elina Djebbari are en route to Cotonou, Benin, for nearly two weeks of research on the circum-Atlantic life of Afro-diasporic social dance, popular music, and Voudou heritage tourism. While in Cotonou they will attend the Benin Salsa Festival http://https://www.facebook.com/events/537689389669910/537689393003243/?notif_t=like, track down and interview musicians from legendary Funk and Afrobeat groups such as Orchestre Poly-Rythmo de Cotonou and Les Volcans de la Capital and research Vodou heritage tourism. All trails will converge at the Salsa Festival where, much to Dr Djebbari’s excitement the guest of honour will be Boncana Maiga, the only surviving member of the salsa group Les Maravillas de Mali, whose Cold War Cuban tracks she was pursuing just a couple of months ago in La Habana…. such are the joys of research! Look out for the travellers’ dispatches from the field!