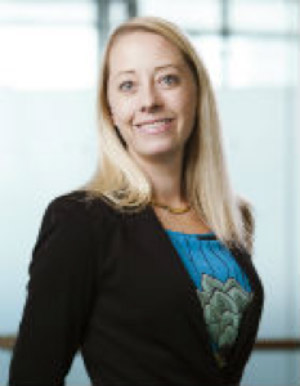 Dr Zoe Norridge joined the Department of English and Comparative Literature at King’s College London in September 2012. Prior to King’s she was a Lecturer in Modern and Contemporary Literature and Director of the Aftermaths Research Strand at the University of York, Department of English and Related Literature. She has a BA and MPhil in Modern Languages (Cambridge), a PhD in African Literature (SOAS) and spent two years as the Salvesen Fellow at New College Oxford, affiliated with the Department of English and Centre for African Studies. Before becoming an academic, Dr Norridge worked in health promotion for NGOs in the UK (Cancer Research UK, Terrence Higgins Trust) and Papua New Guinea (VSO). Since being selected as one of ten inaugural “New Generation Thinkers” by the BBC and AHRC (Arts and Humanities Research Council, UK) in 2011, Zoe has made several short pieces for Radio 3. Her most recent book is Perceiving Pain in African Literature (London: Palgrave Macmillan, 2012). Zoe is an accomplished salsa dancer, dancing with London’s Pexava Dance with her husband and dance partner, Dr Keon West. Recently, she has curated a paradigm-shifting exhibition on contemporary photography from Rwanda, Rwanda in Photographs, which has been received extremely well by the press and public.