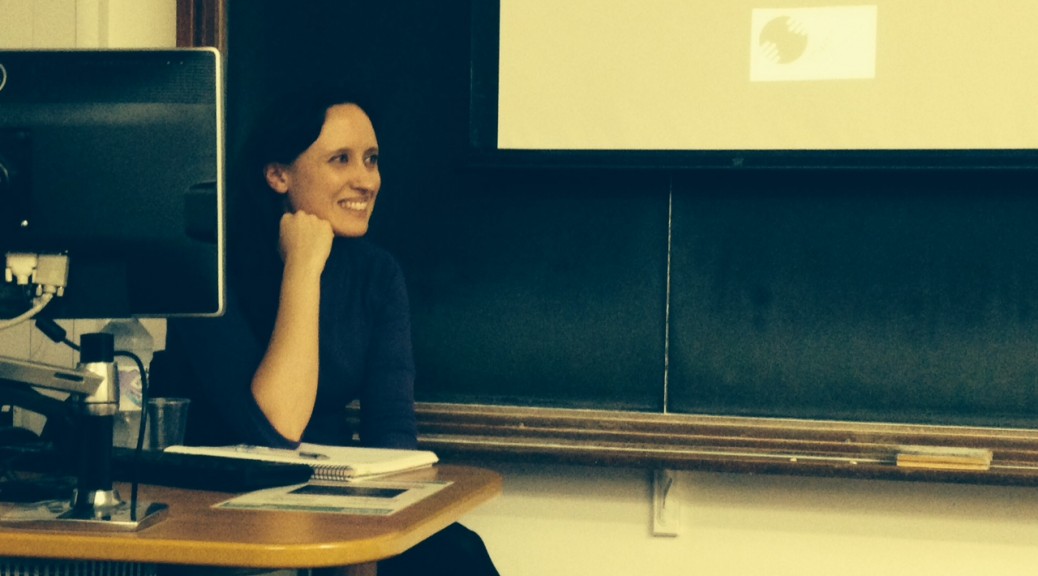 Postdoctoral fellow and integrated researcher at INET-MD, University of Lisbon.

Livia is currently working on her postdoctoral project “Dancing ethnicities in a transnational social world”, which is a comparative examination of bachata dance culture in Madrid and kizomba dance culture in Lisbon. She also participates in a research project on Islamophobia and gender relations in the Muslim Diaspora in Spain. She gained her PhD from UNED (Madrid) in 2011 and obtained the Extraordinary Award of Doctorate. From 2009 to 2013, she taught Social and Cultural Anthropology at UNED. She holds an M.A. in Migrations, an M.A. in Berber studies (from the University of Leiden), and an M.A. in Professional Expertise in Islamic religion and culture. Between 2002 and 2007, she did fieldwork in two different multi-ethnic settings in Spain. She has worked on several research projects in Spain about issues related to ethnicity, children, gender, immigration and social exclusion. In 2007 she coordinated the applied anthropology research team “Observatorio de ZNTS” in the context of the European project Equal Atenea. Since 2012, she has done fieldwork in dancing contexts in Madrid and Lisbon including African discos, dance schools, dancing associations and public celebrations.
Livia’s languages of work, research and enjoyment include English, Spanish, Portuguese, French, Dutch, German, (Moroccan) Arabic, and three Berber languages. In January 2015 she will start learning Caboverdian Criolu.