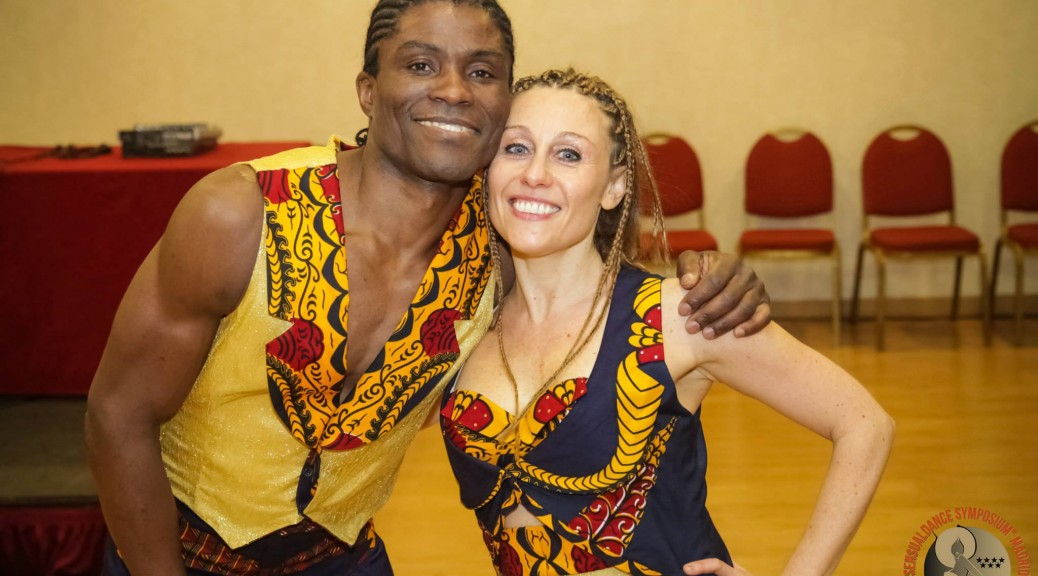 I have a degree in Italian Literature and a PhD in Comparative Literature both from the University of Genoa, with a thesis on Italian and English 17th century poetry. I am fluent in Italian (my mother tongue), English, French, and Portuguese, and I also speak Spanish and Russian.

I have recently completed a post-doctoral position at the University of Lisbon developing a research project on the description of domestic space in contemporary European literature. At Lisbon I also organized a conference on the changing paradigms of public and private in contemporary age, and edited a collective publication on this theme, which was published in May 2014.

I started dancing when I was very young, and my background includes Flamenco and a large number of disciplines. During my subsequent formation as a salsa dancer, I developed a very profound interest for the African roots of salsa. My decision to take a professional course for teachers of Cuban and Afro-Cuban dances led me to study with various choreographers from the Conjunto Folclorico Nacional de la Habana. I worked with them in Cuba (La Habana and Cienfuegos) and in Paris at the Centre Momboye school specializing in African dances. I also discovered the dances Zouk and Kompa several years ago in the French Antilles, which led me to start exploring their allied cultures as well.

I continue to travel all around Europe in order to enrich my knowledge and my dance. I am now a passionate researcher and teacher of African couple dances, and have completed various professional training courses with Mestre Petchu in Lisbon and I also now perform with the Angolan dancer Antonio Bandeira. I am also a member of the Balé Brasil de Portugal, a group that develops research and practice of Brazilian popular and afro-Brazilian dances, and that is based in Recife, practicing the original methodology of dança brasilica. In 2012, I gave a seminar on Brazilian dances at the University of Lisbon. In addition, I have been practicing yoga for the past three years and am very interested in the use of Yoga techniques in dance.

I have recently approached the area defined as ‘psychology of dance and dance therapy’, and have been attending seminars in Bio-Danza (Lisboa –Torino). I hope to collect thereby some useful elements to add to my dance workshops, and to start studying the action of dance as narrative process on the cognitive human system. In my research for Modern Moves I try to define the kinetic connections between Angolan and Cuban cultures and their exchanges before and after the Angolan civil war, as well as defining, when possible, some precise connections between ritual and kinetic codes belonging to traditional African dances and the movements and dynamics of modern social Afro-diasporic dances of the Caribbean.

For Modern Moves, in addition, I recently developed an original choreography with Antonio Bandeira termed ‘Angola: A Dance Portrait’. I have also recently joined the acclaimed Ballet Tradicional Kilandukilu dance school of Lisbon.