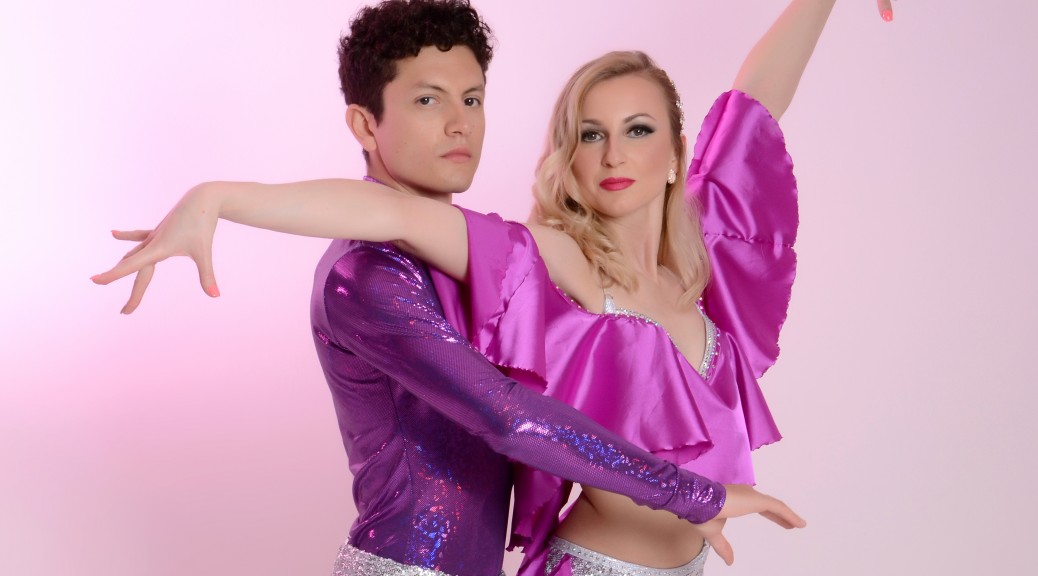 Camilo’s exploration of dance started at the age of 16 in dance floors of both the salsa and tango scenes, and always focused on playfully transgress the structure and rules of steps. Similarly, once he started his formation as anthropologist in 2016 at The National University of Colombia, he developed an interest for human agency, conflict and transgression rather than in structure and norm. This led him to combine his academic and artistic careers while exploring many other Latin American and Caribbean rhythms such as Folk dances, Afro and Afro-Contemporary, Dancehall and Street Dance in addition to Colombian style and cross-body salsa. As a result, he joined one of the most renowned Latin Dance companies in Colombia, Esfera Latina, in which he became a professional dancer and member of the dance crew from 2010. There he had the opportunity to take part in different competitions, whose participations include: being finalist at the BNF – 5th Colombia Salsa Congress (2013) in the professional groups’ category, second (2011) an third (2012) place in the Salsa Men Competition in Cali – Colombia, and first place in both men and semi-professional group categories in the Bogota Salsa Congress (2013) .

Bringing together professional salsa dance with anthropology also allowed him to approach phenomena such as the negotiation of conflicts through dance made by former gang members in Cali and the institutional and identity dynamics of dance movements in Colombia. In addition, he worked for 3 months in the Amazon rainforest in a project aimed to reduce the risk of cultural extinction and the protection of intangible heritage among 4 ethnic groups in 2012.

Thus, interested in a pragmatic approach to this type social phenomena, he started a Masters program at The London School of Economics and Political Science in anthropology and development, in which he explored the potential of dance-based and intangible heritage identities to generate changes on people’s conditions of life. Also, he continued exploring his artistic side by teaching classes and workshops in London with Cali Swing UKs, in addition to performing in events as renowned as El Grande. Subsequently, and after some improved in-field exploration of dances and their social contexts in Colombia, he joined the PhD. program in Culture, Media and Creative Industries at King’s College London in 2016 with a project focused on the transformation of body richness, linked to ideas of body capital and intangible heritage.