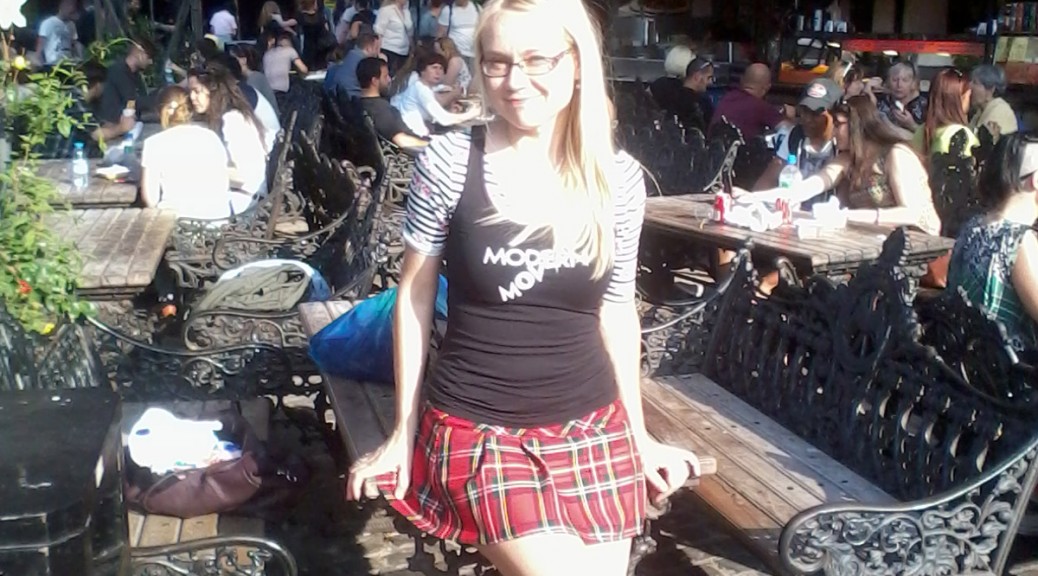 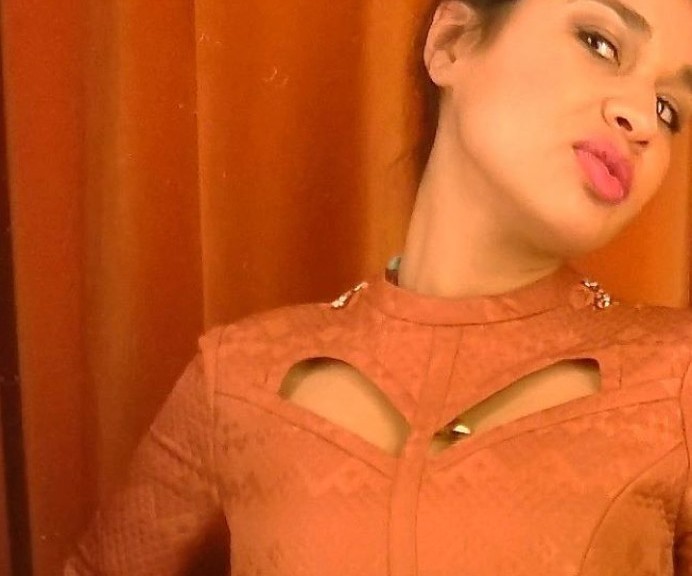 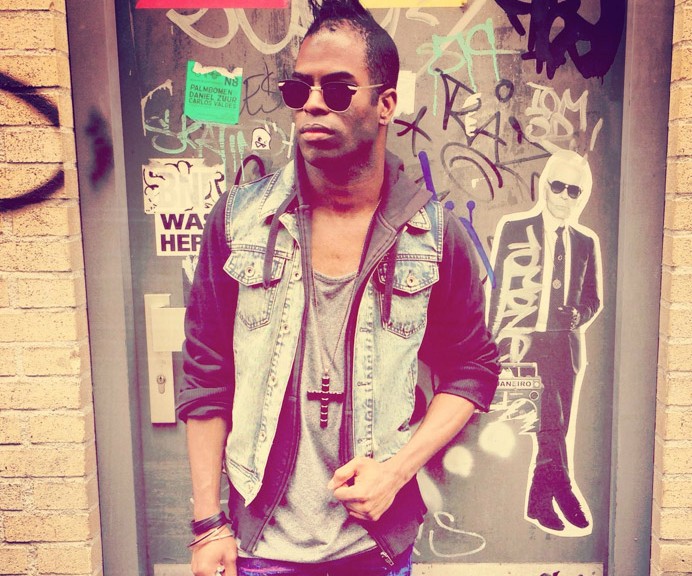 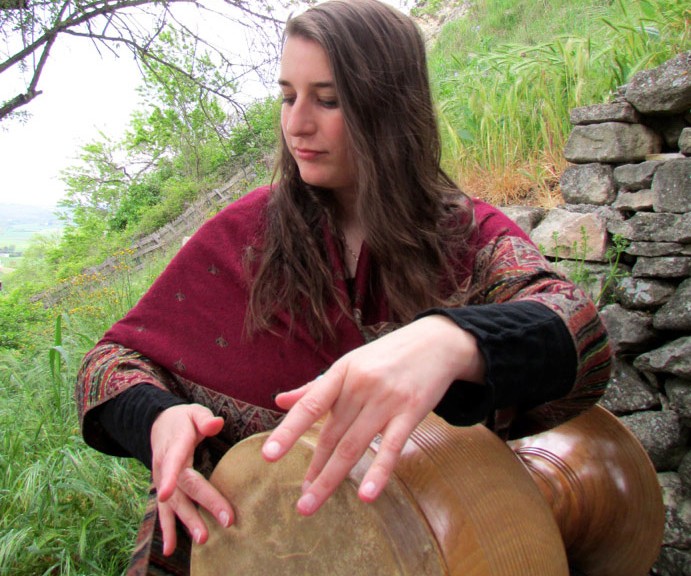 Before receiving my PhD in Ethnomusicology, my first academic training focused on History of Art and Museum/Heritage studies at Ecole du Louvre where I specialised in African Art and Anthropology. Using a very interdisciplinary approach, I strive to consider and link together the historical, political and sociological dimensions of artistic practices, to place myself within and hopefully contribute to a renewal of ethnomusicology and dance anthropology. Before joining KCL in December 2013 to be part of Modern Moves with a new research project entitled ‘The Diaspora Returns: The Reconfiguration of Afro-Caribbean Dance in West Africa’, I was previously member of two international research programmes (ANR GLOBAMUS- Musical Creation, Circulation and Identity Market in a Global Context and FSP Mali Contemporain). My PhD in Ethnomusicology from EHESS (Paris) dealt with national cultural policies and debates around heritage by using traditional music-dance performances in Mali, West Africa, as developed by the National Ballet, private dance companies and the state-sponsored festival “Biennale Artistique et Culturelle”.

I have been practicing West African drums (jembé/dunun) for more than ten years. It is thanks to this musical training that I had the opportunity to go to Mali to learn Malian rhythms and their related dances. To expand the scope of my musical training, I began to learn the Persian zarb (or tombak), the classical drum of Iranian music. I very much enjoy the specific finger technique and the multiplicity of sounds of this instrument and the exhilarating complexity of the rhythms played on it.

Dance is part of my life since my very childhood (modern-jazz, classical ballet, contemporary dance). Later, I discovered many different dance styles, from Bharata Natyam to Ragga-Dance hall/Reggaeton, from both ‘traditional’ and urban (coupé-décalé, kuduro) African dances to the Latin couple dances (salsa, bachata, merengue…).

Being part of this ambitious and thrilling project is both an honour and an exciting challenge. 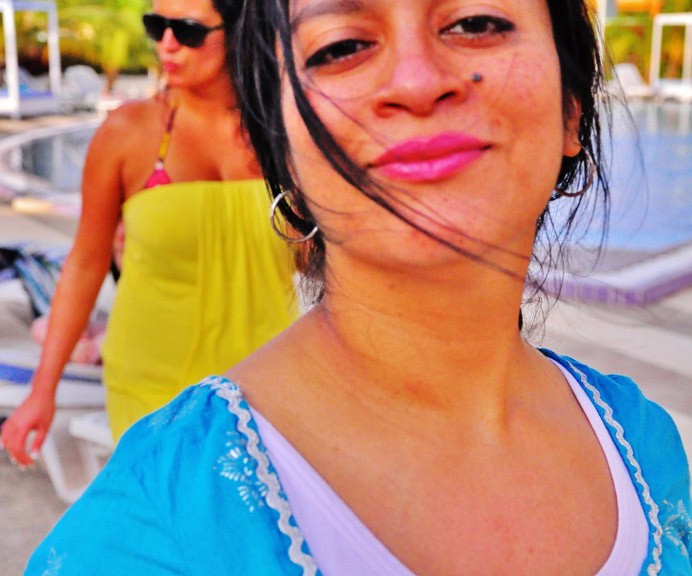 I am a literary and cultural historian who works at the intersection of embodiment, memory, affect work, and post-trauma in the global South, so as to re-examine the regimes and pleasures of modernity. Through Modern Moves, I use the resilience and global impact of Afro-diasporic music and dance, created through the dehumanising mechanisms of colonialism, empire and the slave trade, in order to excavate hidden relationships between modernity, pleasure, and the phantasm of ‘Africa’.

A decade working on collective trauma in contemporary South Asia has led organically to this next step: the study of postcolonial happiness. Nevertheless, I am often asked why I have moved now to the seemingly unrelated realm of Afro-diasporic rhythm cultures. Lurking under this question are often assumptions about race and (af)filiation. How do I, an Indian woman, ‘belong’ to this topic? Does it ‘belong’ to me? Moreover, trained to read books, can I work on music and dance? What about respecting some disciplinary (and other) boundaries?

Boundaries confine us to safe spaces. I left those behind when I arrived in Oxford in 1992 to read for an MPhil in Old English, armed only with a BA in English Literature from Calcutta, some German, some French, and abundant curiosity. My most cherished accomplishment is winning, in 1994, the Turville-Petre Prize for my exam translations of Old Norse poetry. From 1994-1997 I was a PhD student at the Faculty of English and Trinity College, Cambridge, where I moved beyond the Germanic past to the transmission of Christian apocrypha in early medieval Europe. I took up a Prize Research Fellowship at Trinity College in 1997, achieving my PhD in 1998.

While at Cambridge, a mind-opening semester at the University of Berkeley in California, a postdoctoral position at The Centre for History and Economics, and political changes in India catalysed my turn to studying the relation between the colonial past, the trauma of Partition, and South Asian modernity. In 2003, I commenced a decade-long career at the School of English, University of Leeds. Here, I taught, supervised seven doctoral students, co-edited a book on medieval studies in dialogue with postcolonial theory, wrote two books, and curated an art exhibition on conflict in South Asia. In 2007 I began formulating a project on cross-linguistic South-South connections based on rhythm, which eventually became Modern Moves. I moved to King’s College London in April 2013 to commence the project.

Modern Moves lets me develop as a team and network builder and mentor, while uniting my love of languages, of travelling, and of thinking beyond the text. It also returns me to the dance floor. In India, I grew up surrounded by languages and music. I played the sitar and trained in Indian vocal style. But MTV’s entry into India in the late 1980s gave me the soundtrack for my future: Madonna, ‘Get into the Groove’; Michael Jackson, ‘Billie Jean’; Cheb Khaled, ‘Didi’; Kaoma, ‘Dançando Lambada’. Hungry for new languages and rhythms, I loved the techno dance floor in the days of Berlin’s E-Werk. Much later, I discovered salsa, Angolan dances, and, coming full circle, the Brazilian dances that I had once found so liberating to watch.

Currently, I speak and read English, Bengali, Hindi, German, French, Spanish and Portuguese, and dance various Afro-Latin and African couple dances: Cuban and cross-body salsa, merengue, bachata, samba de gafieira, zouk lambada, kizomba, and semba. I love dancing in local clubs all over the world where there is often no clear divide between couple dance and the individual in the collective. My favourite Afro-heritage musical genres are samba (from Brazil), semba (from Angola), kompa (from Haiti), sega (from Mauritius), 1950s Cuban music, and 1970s salsa. I also enjoy following Bollywood sounds and trends, and am always nourished by the Sufi music of my Indo-Persian heritage and the folksong of my native Bengal.